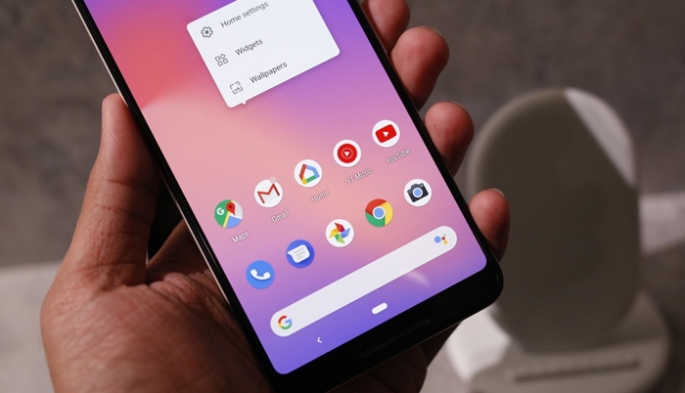 Better be careful if you are using an Android phone. If a report from ERNW is to be believed then there is a malware which are infecting the Android phone via Bluetooth and the worse part is that you wont even know whilst it is infecting your phone. The name of that malware is BlueFrag. The most infectious versions are Android 8 Oreo and Android 9 Pie and lower OS. According to the ERNW, the only thing which the malware needs is Bluetooth MAC address. Usually it is quite easy to figure it out if one manages to have a peek at the WiFi MAC address.

As of now the malware doesn’t affect on the Android 10 version, so a temp fix as of now is reportedly updating your phone’s OS to Android 10. However, here too there is a small problem. The update is available only on those phones which are about 2 years old. If your phone is more than 2 years old and if there is malware problem then there would be no fix at all, except buying a new phone.

Numerically speaking maximum phone today would be running on versions less than Android 10, if that is the case then please update your phone OS to Android right away.